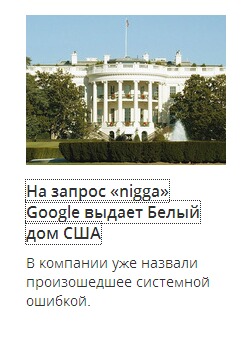 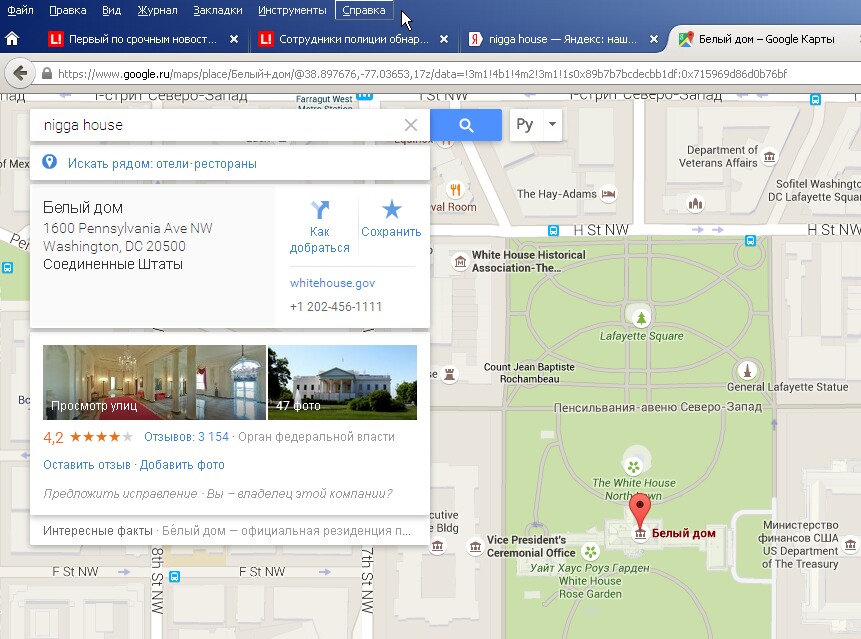 House Nigga Lyrics
Let me see, let me see
How should I start
If I say stop the violence, I won't chart
Maybe I should write some songs like Mozart
'Cause many people don't believe rap is an art
Wake up, shake up, hypocrite look alive
Blastmaster KRS-One will revive
Four or five million still deprived
When out to survive, wake up and realize
Some people say I am a rap missionary
Some people say I am a walking dictionary
Some people say I am truly legendary
But what I am is simply a black revolutionary
I write rhymes on plain stationary
Mary, Mary, quite contrary
Doesn't make sense in my vocabulary
Uncle Tom house niggaz, too scary
So they can't be around, I don't do this
For every Jesus, there must be a Judas
It's the concept of the house nigga, field nigga
The house nigga will sell you up the river
So to massa, he'll look bigger
And when ya bet under a rock, he'll slither
But I'll grab the tail of the house nigga
Pull the trigger and his head I'll deliver
To the court of righteous people
Black, white, or Indian, we're all equal
So all ya racist codes I'll decode, explode
And eat you like apple pie a la mode
On a hot day, don't bring me no hamhocks
Cause round the clock, I'll kick their buttocks
All afternoon in the classroom, in the living room
In the bathroom, in the swimming pool
On a footstool, then I'll stop -- nope, April fools!
Whip out the baseball bat and somehow
March your racist butt to Moscow

Ya know what I'm saying?
Are there any, are there any intelligent people in the house?

What can I say, o ye of little faith
To think that KRS-One has surely been erased
What a waste, my finger points at the face of the human race
They're confused and misplaced
My words are subliminal, sometimes metaphysical
I teach, not preach, you want a challenge? I'll start dissin you
I go philosophical by topical
Hearin the call, ignorant, hot tropical
Ya want a palm tree and nice dope shade?
Only if the universal law is obeyed
Which is "know thyself" for better mental health
Yet so many rappers are preoccupied with wealth
On my shelf I got titles
Other artists want belts and idols
World cups from seminars and conventions
Competition and not to mention
The award shows for pimps and hoes
And every other hypocrite that flaunt their clothes
KRS knows, so he just grows
Always sayin somethin different from the average Joe's
So I confront them with the biggest chain
but it doesn't rate albums, I believe it is the brain
So I'll remain free while you reign, I'm lovin it
You be the king and I'll overthrow your government
Send your crew to Berlin or Dublin
I'll out-think em, chump em, and shrink em
Down to ya size, despite the cries
In the face of intelligence, ignorance dies
Dear, it's simple edutainment
Rap needed a teacher, so I became it
Rough and ready, the beats are very steady
With lyrics sharp as a machete
Clap, there's another house niggaz neck
Another soft Unlce Tom crew is in check
Ego wrecked and rhymes corrected
By KRS-One, produced and directed 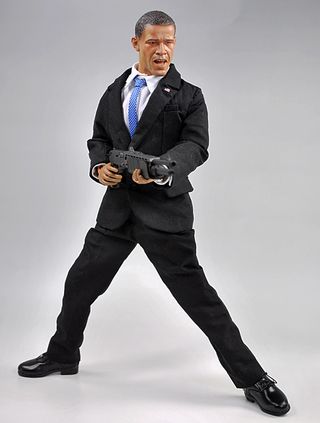