HI! THERE ARE GOOD NEWS FROM SYRIA FOR EVERYBODY!

EMAIL OF U.S. ARMY INTELLIGENCE COLONEL HAS BEEN HACKED
by the unknown hacker link: http://pastebin.com/zeXpsRnh

SO, WELCOME: ALL SECRETS OF...
*** Anthony James (Jamie) MacDonald -- the Director of Operations and Plans for the Deputy Chief of Staff, G-2, Headquarters, Department of the U.S. Army. *** 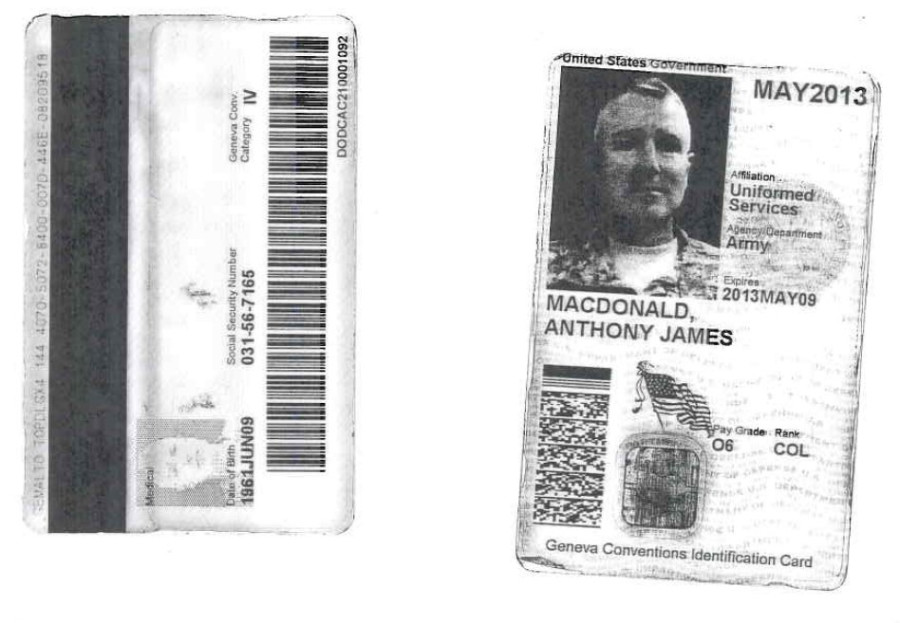 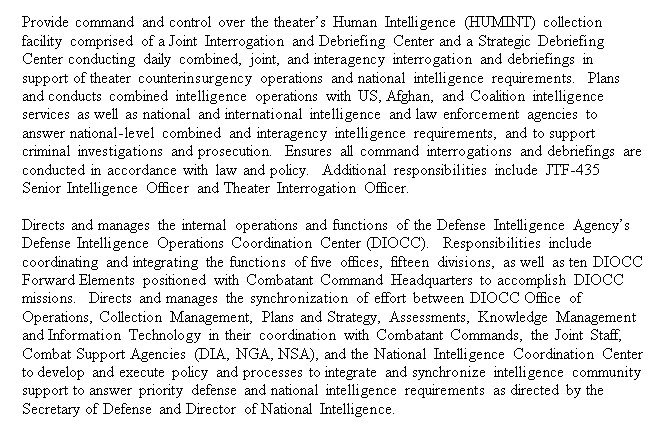 There are three groups of letters from colonel MacDonald email box.

Members of colonel MacDonald family knew about the chemical operation in Syria. They knew about the choice: a real one chemical attack, or a fake one. They saw TV-news. And they were horrified. But... One member of the family knew a bit more details. And she wrote details in her letter on  the August, 25: 'Hi Mary; I saw it either and got afraid very much. But Tony comforted me. He said the kids weren't hurt, it was done for cameras. So you don't worry, my dear.' 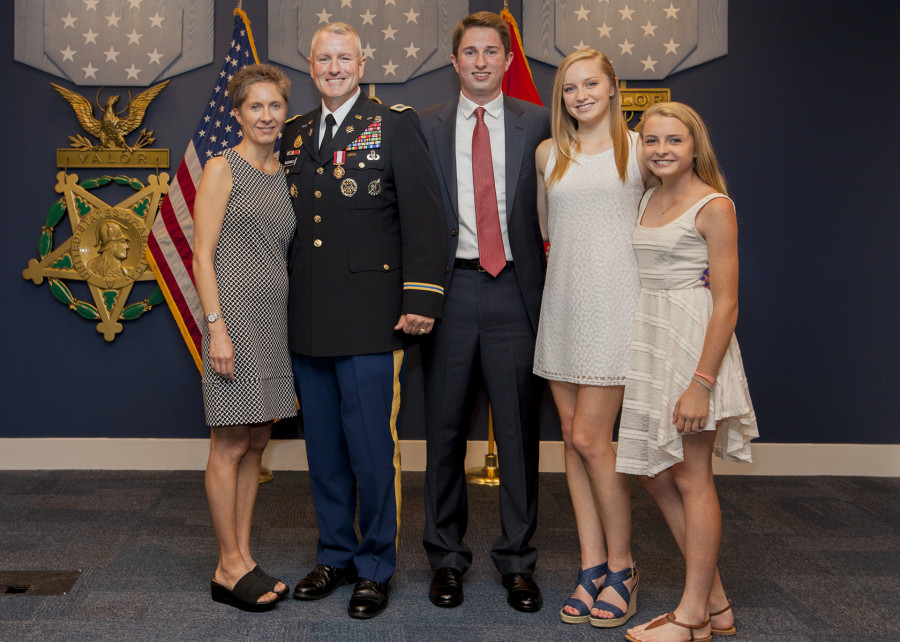 The second group of letters is dedicated to U.S. Army secrets. There are papers and documents without 'unclassified' stamp. On my mind the most interesting are:

-- paper about new U.S. small drone, supposed to be used by airborne troopers;

-- papers with other technical information. 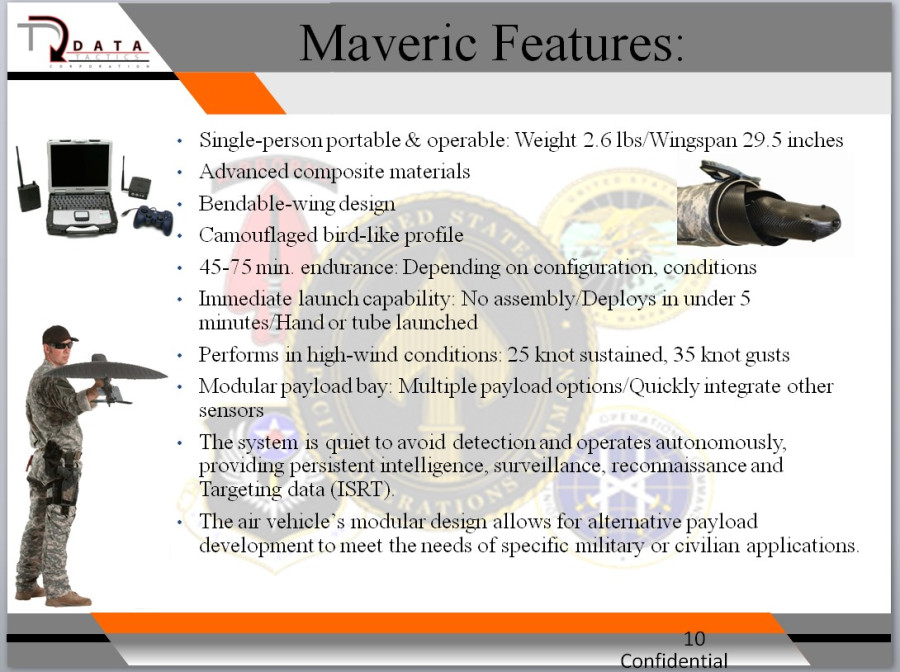 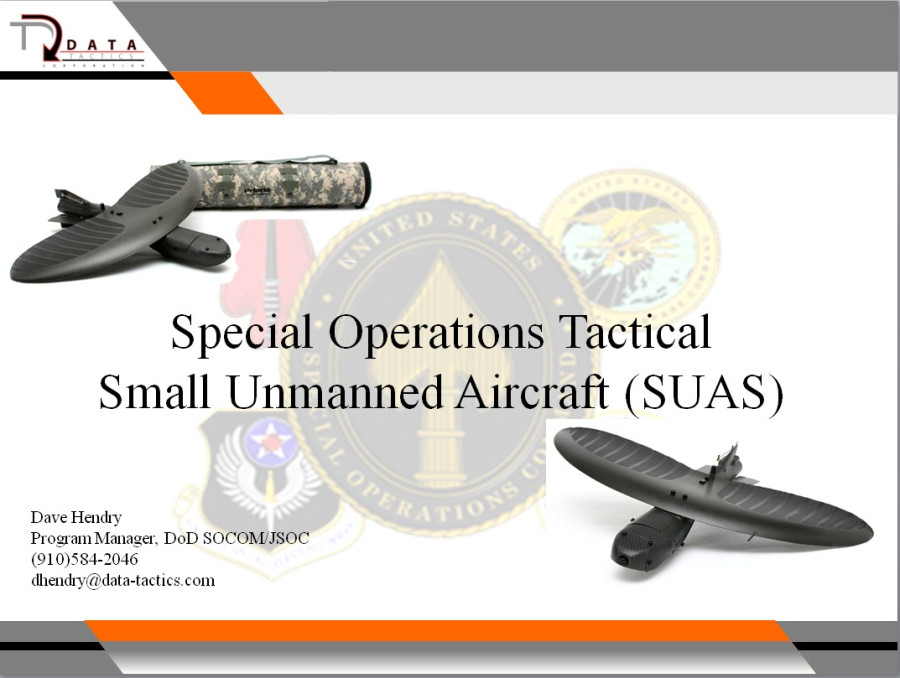 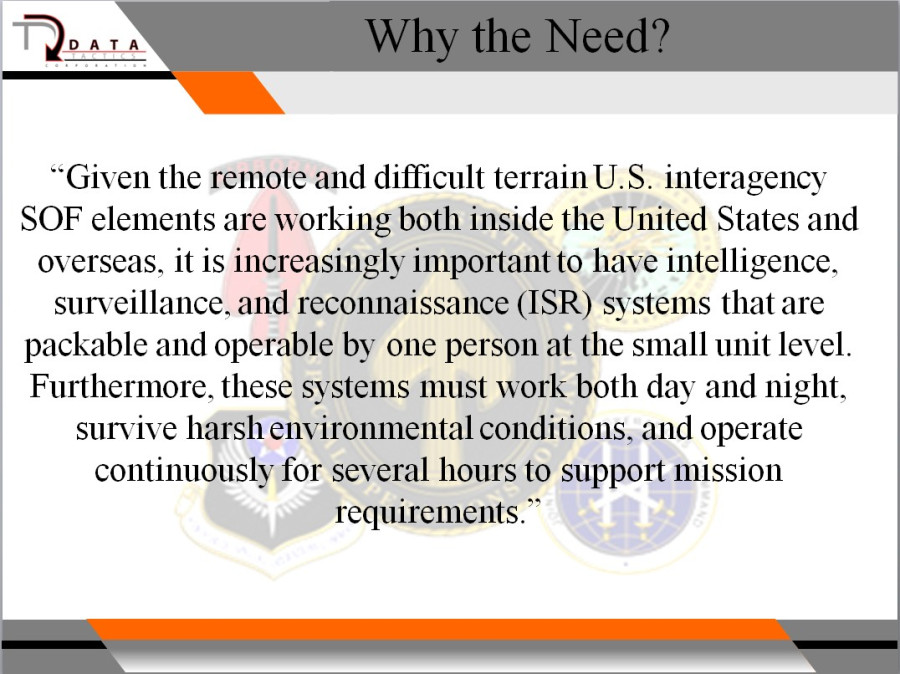 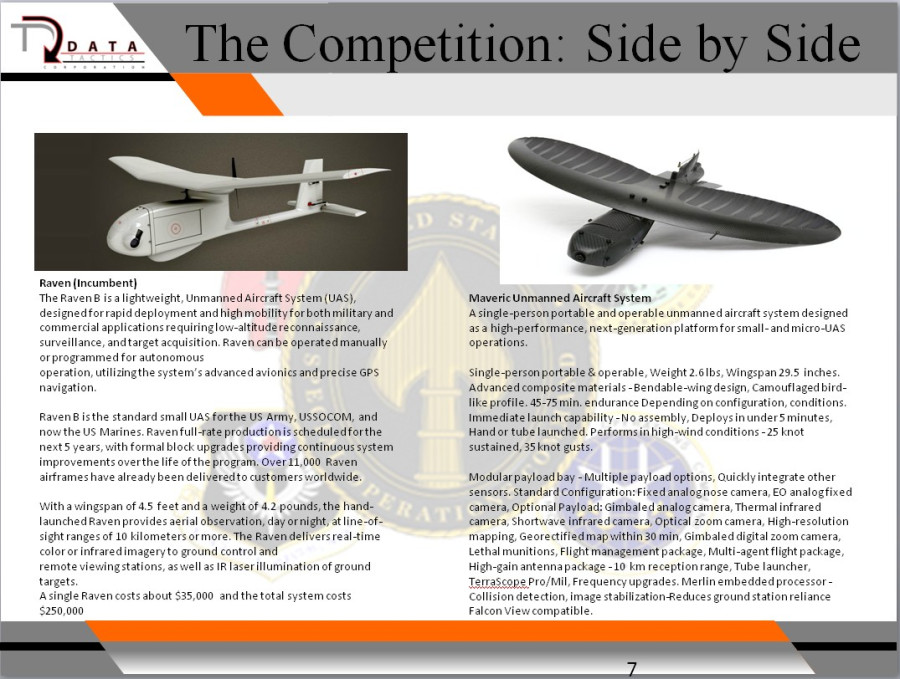 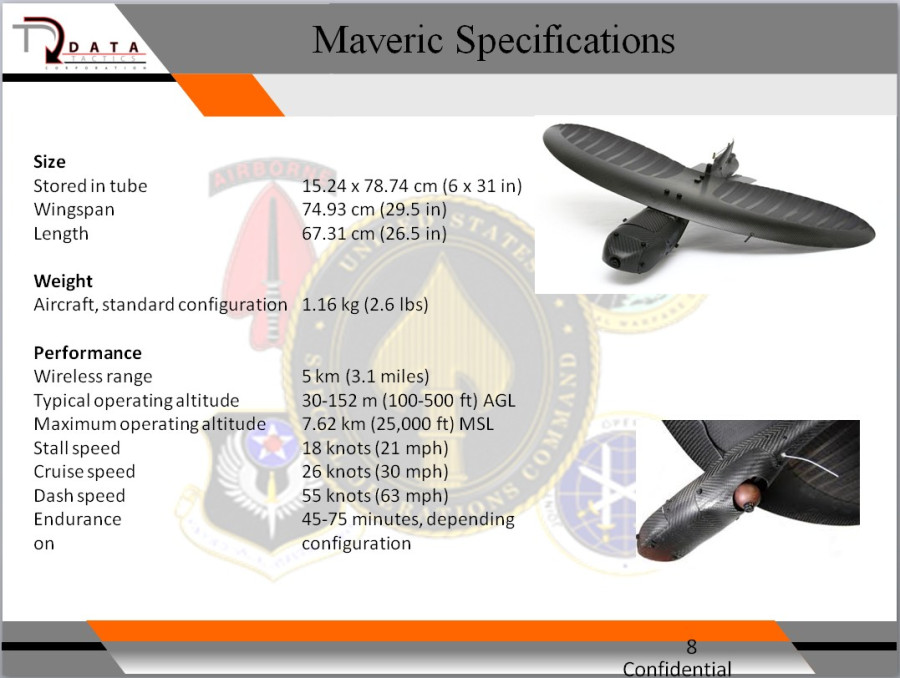 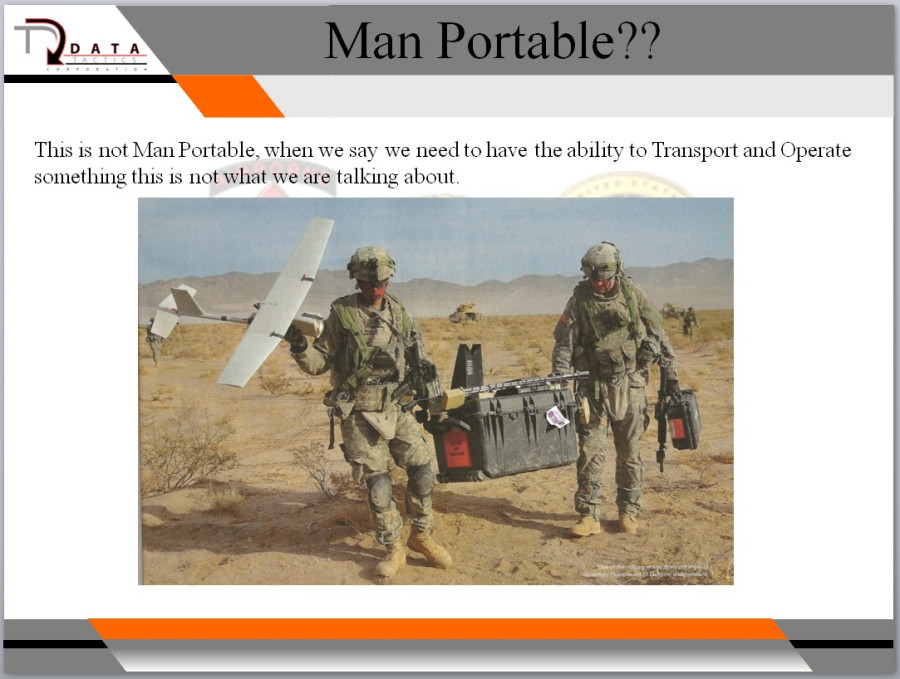 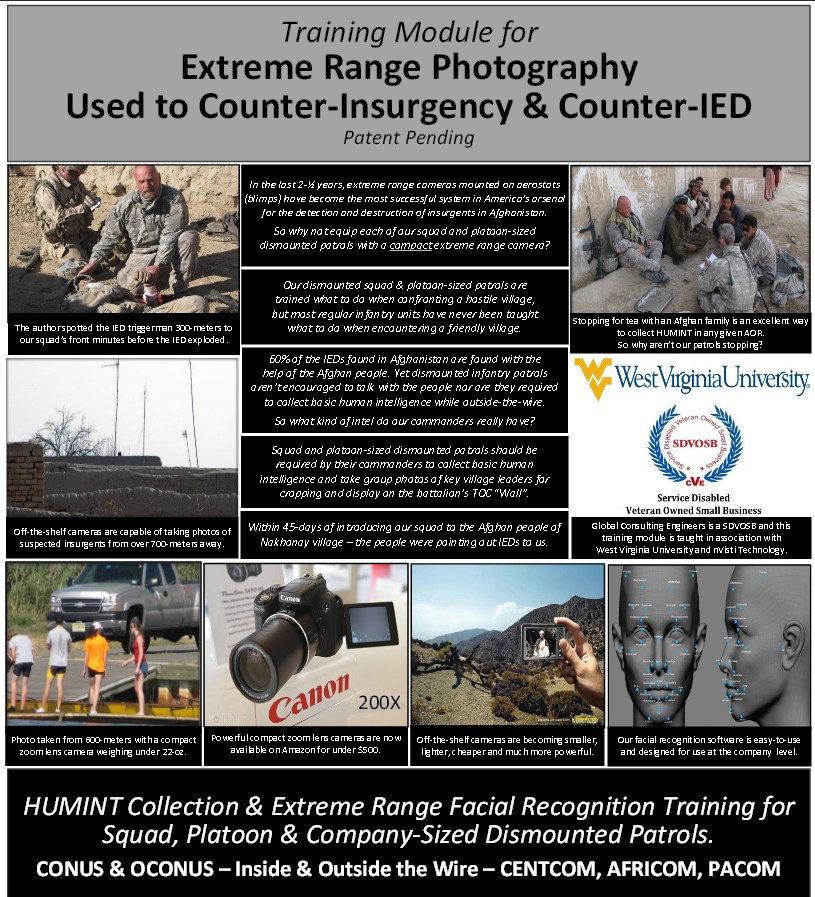 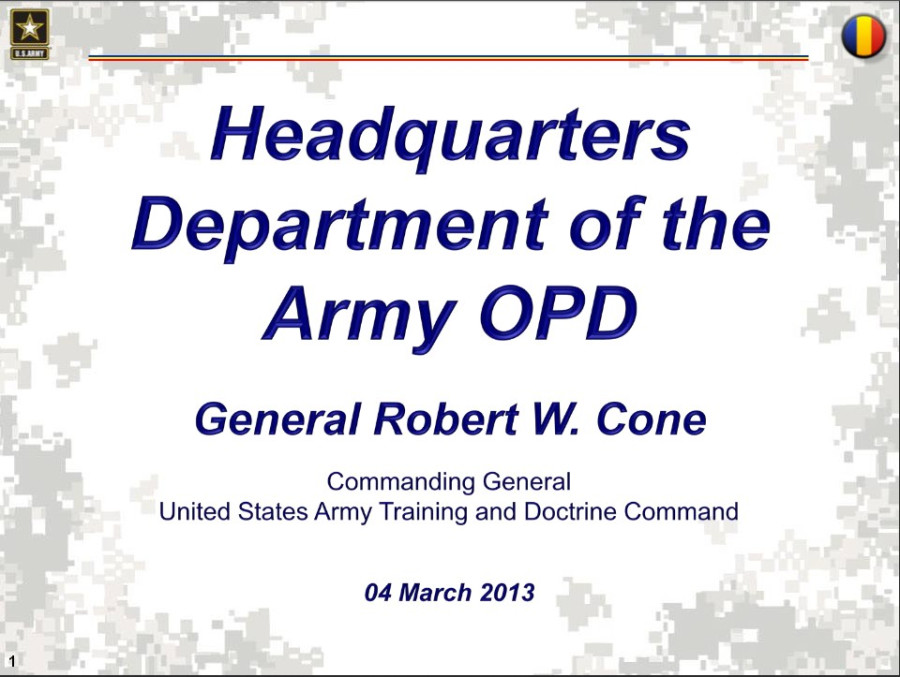 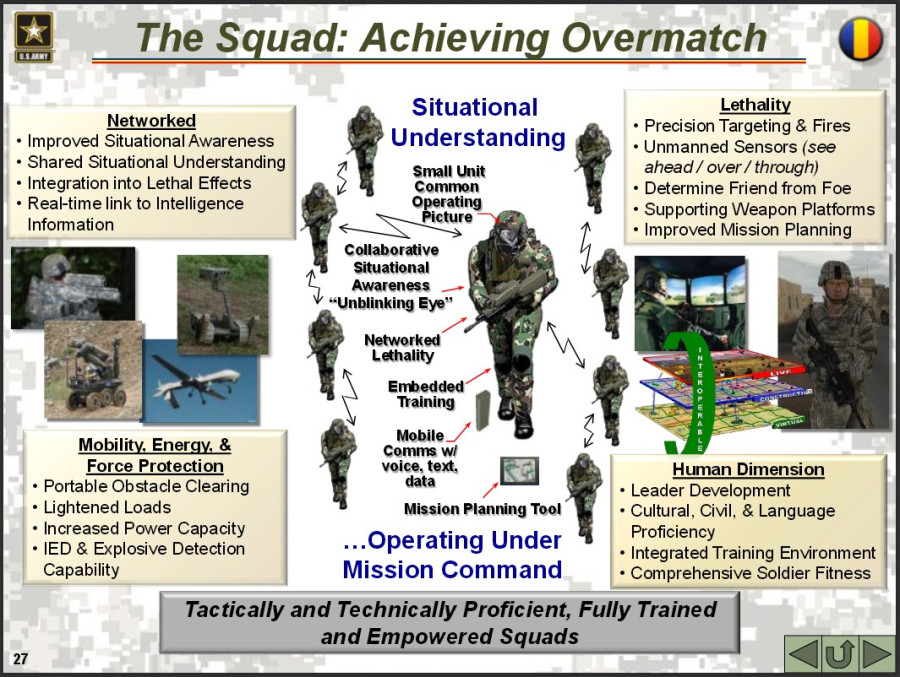 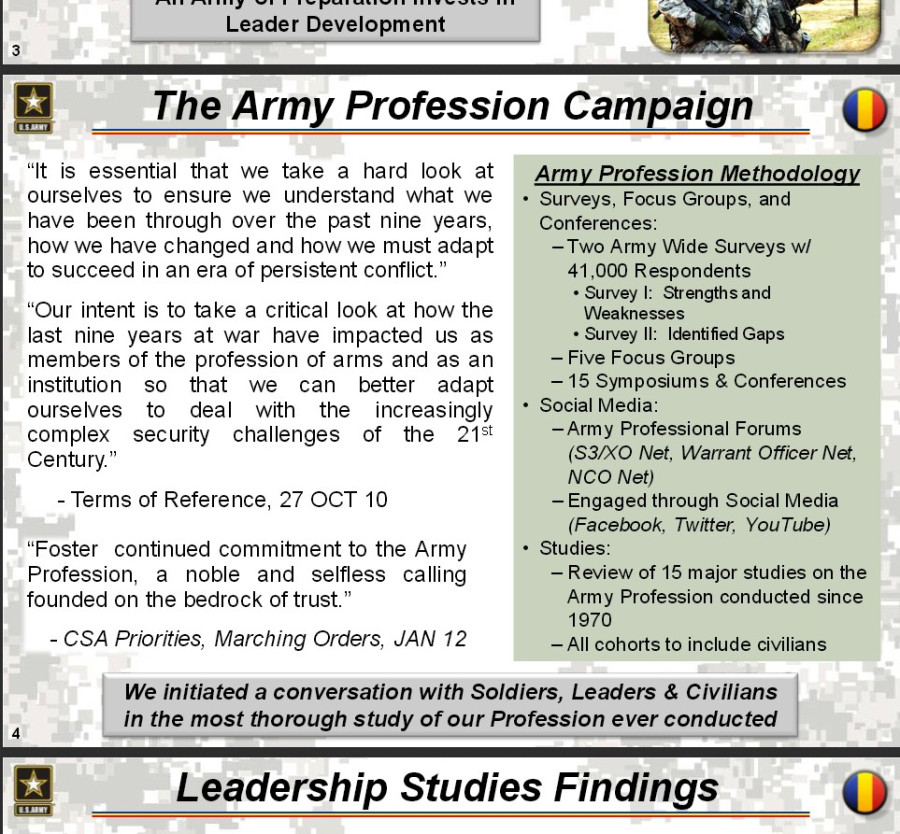 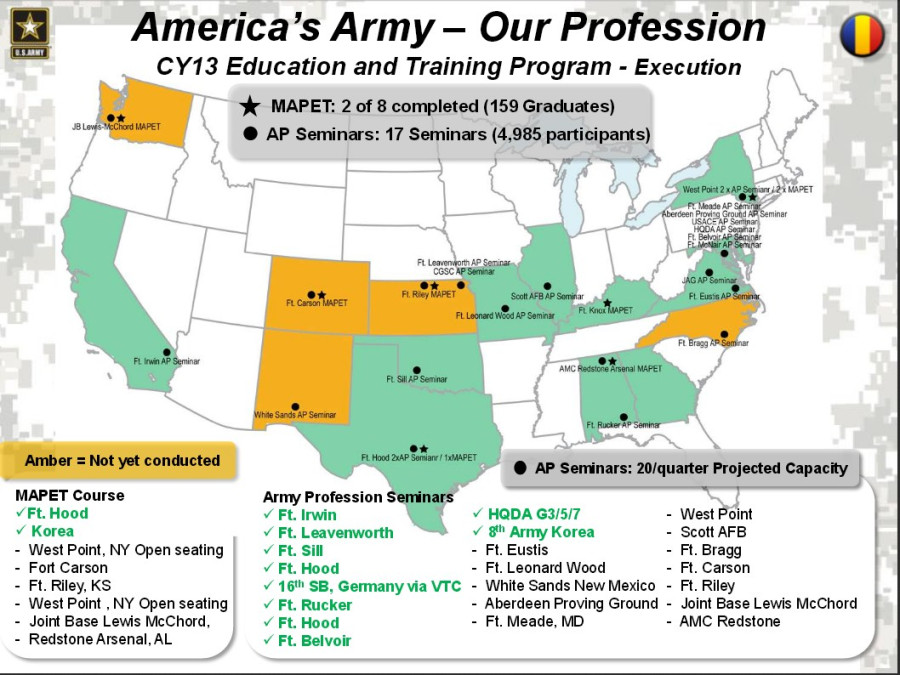 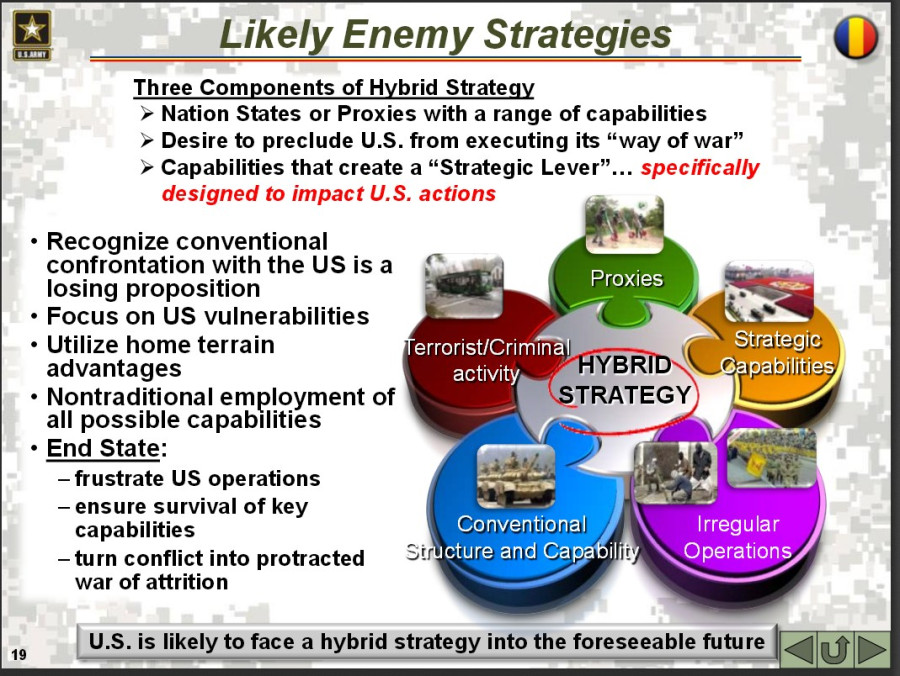 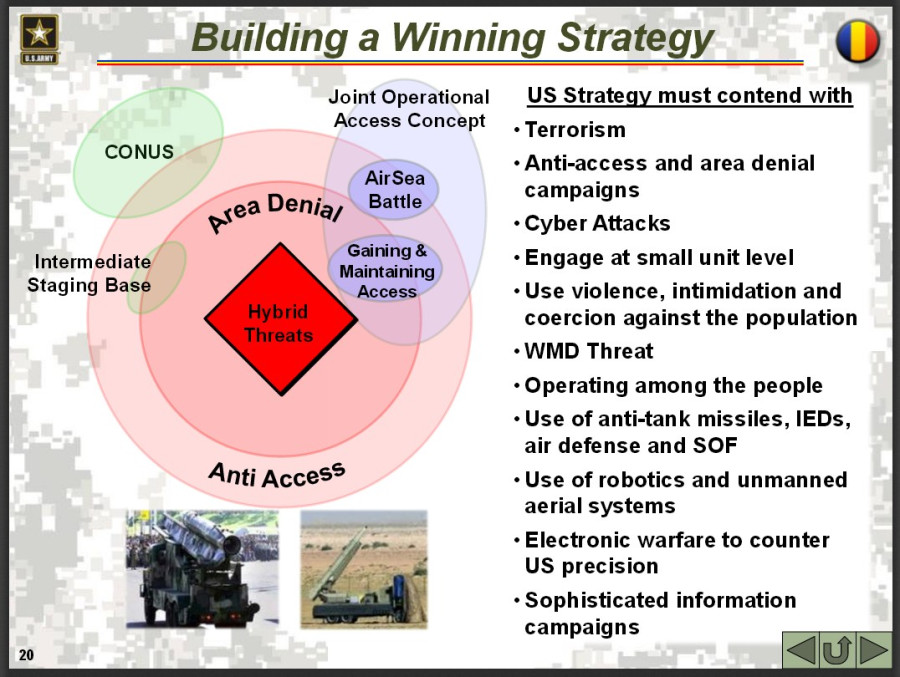 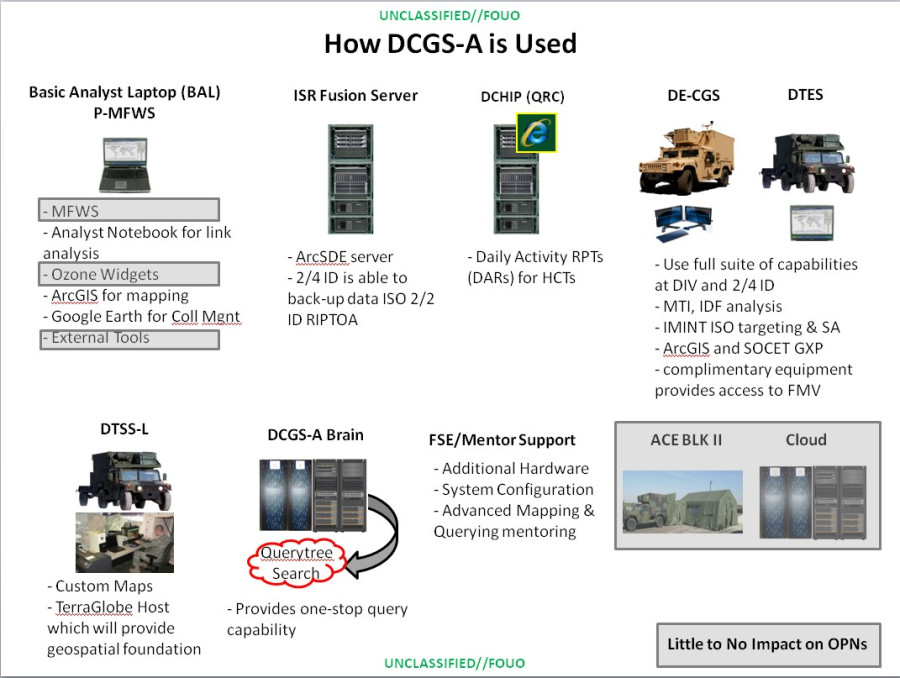 And in the end of a long run, we can say, the third group of the colonel MacDonald letters is dedicated to the future and nowadays secret operations in U.A.E.

U.A.E. is the mighty Arabian country, which supports U.S. military strike on Syria. A friendly country? No way! No way... 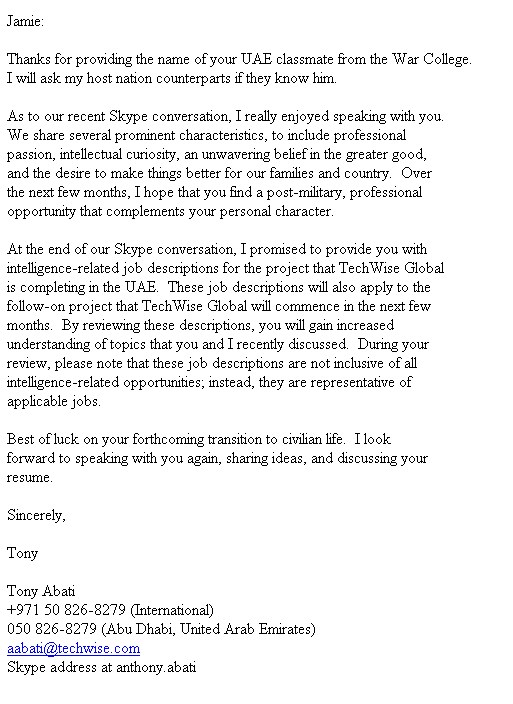 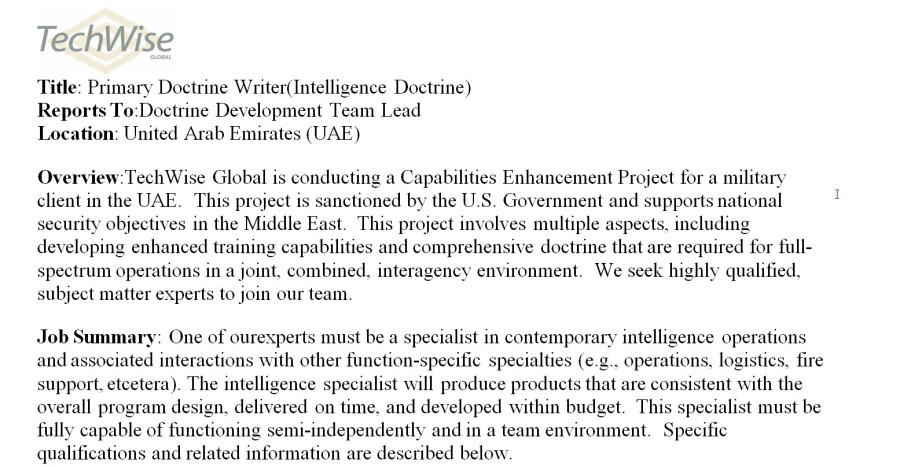 THANK YOU THE UNKNOWN HACKER

NOW WE KNOW ALL TRUTH 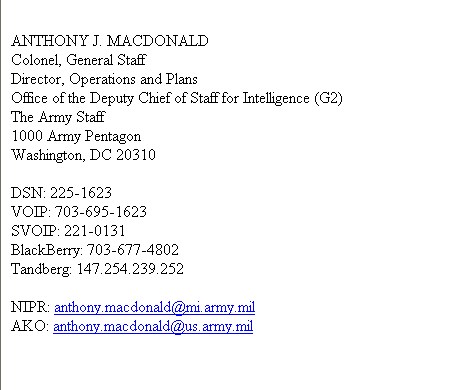